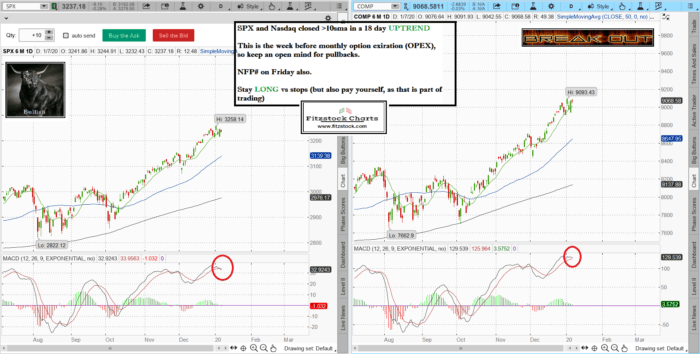 David Patrick has traded bond futures,spreads,equities and options for over 20 years. He graduated from The Ohio State University with a degree in Finance, in 1995. He started his business career as a Trust Tax Accountant for National City Bank. He became an Investment Advisor at Olde Discount Stockbrokers in 1998. Five years later he became a top trader for Elite Trading LLC. At this hedge fund, David led a team of traders specializing in bond future spreads to an impeccable track record. In 2008 he branched out on his own and became a very successful Independent Trader. On January 25th, 2013 he successfully launched Fitzstock Charts Premium Service. This elite trading service has helped traders around the world learn his proprietary trading methodology.